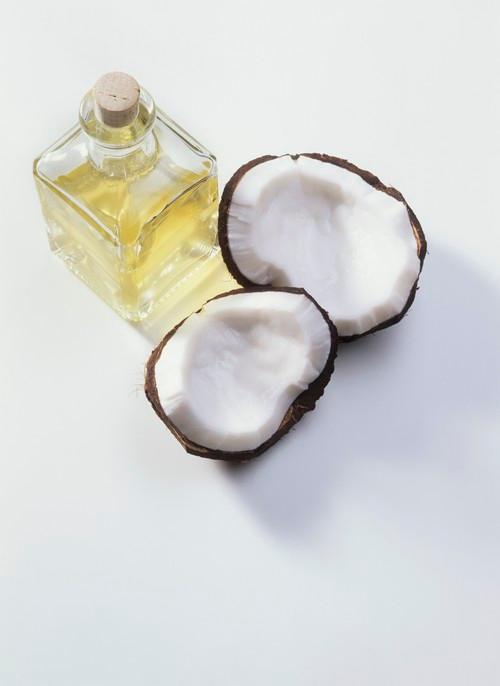 Everyone is raving about the health benefits of coconut oil these days. But how does one separate fact from fiction? And why tackle a new ingredient when old standbys—vegetable and olive oil—are already in your pantry?

First thing first: Coconut oil is worth getting to know. Though it won’t give you x-ray vision or superhuman strength, it may boast other health benefits, and a lot of people find it downright tasty, with a uniquely floral note.

Intrigued? Read on to learn how to best cook with coconut oil. 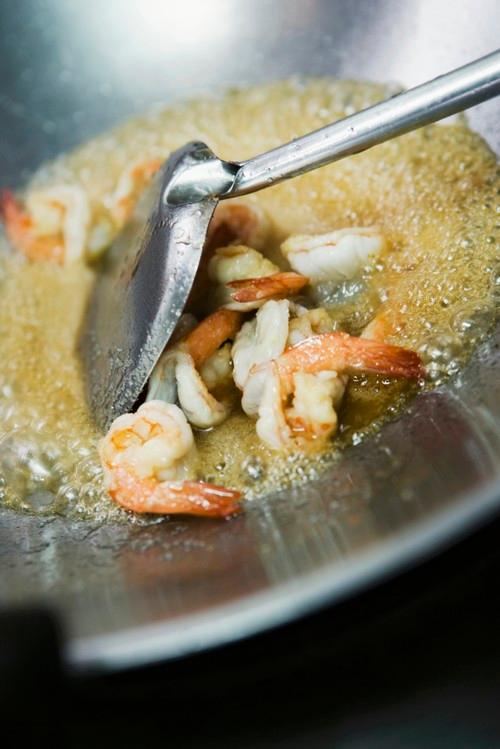 WHEN TO USE IT:

"You can use coconut oil in just about any recipe that calls for vegetable oil, shortening, butter, or margarine," writes Bruce Fife in his 2014 book, The Coconut Miracle Cookbook. Just keep in mind that it has a moderate smoking point, so the oil needs to stay at temperatures below 360 degrees. According to Fife, this makes it ideal for stir-frying.

But it’s flexible, and great for baking, too, as Amy Chaplin writes in her book, At Home in the Whole Food Kitchen. When used as a butter replacement in crusts and cookies, she notes, “it has a subtly sweet and fragrant taste that goes well with many flavors.” 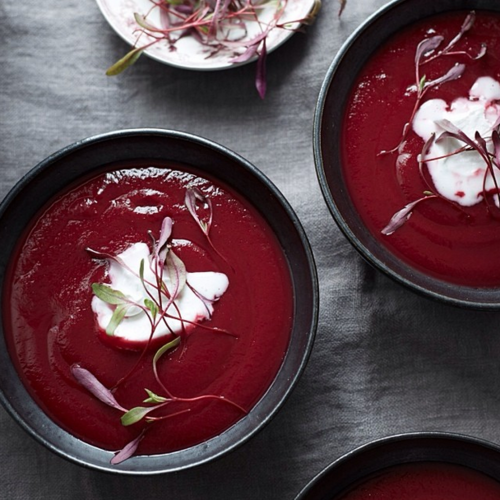 WHY TO USE IT:

Coconut oil is often considered among the most healthful cooking oils because it’s “packed with a unique combo of nutrient compounds that aren’t found in other cooking oils,” writes Cassie Johnston in her new book, Chia Quinoa, Kale, Oh My! Although natural coconut oil is about 90 percent saturated fat—more than butter!—about half of it is derived from lauric acid, a type of fatty acid that’s considered a “good fat,” and is easier for people to digest and convert to energy.

Preliminary research also suggests that coconut oil may have a protective effect on neurons, which could guard against Alzheimer’s disease. According to the The Wall Street Journal, in a 2014 study Canadian researchers “found mouse brain cells treated with coconut oil were somewhat protected from the toxic effects of amyloid proteins, which build up in the brains of Alzheimer’s patients.” 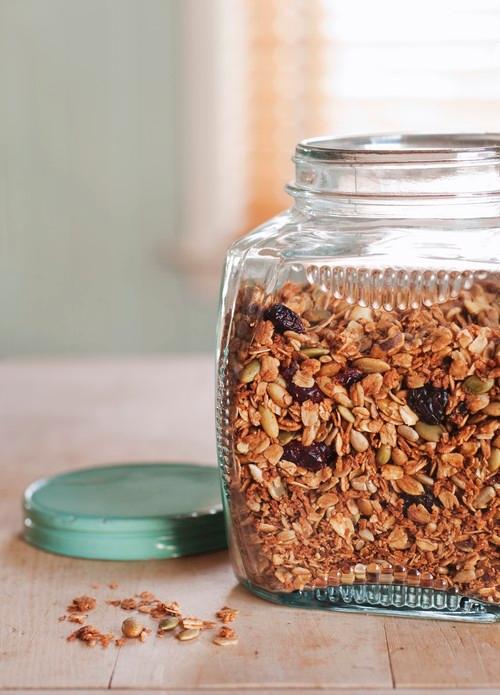 WHICH TYPE TO BUY:

Not all coconut oils are created equal. There are two basic types: refined and virgin. Refined coconut oil has been processed to remove flavor and odor. The virgin variety is the opposite, and retains a mild coconut taste.

"It’s bad stuff," Brenna told CSPI. "This kind of coconut oil jacks up cholesterol levels in laboratory animals like rats, rabbits, and hamsters, which scientists use to study the effects of fats in humans."

Virgin, on the other hand, is “coconut oil in its purest form” and boasts “antioxidant and antibacterial properties,” writes Chaplin in At Home in the Whole Food Kitchen. 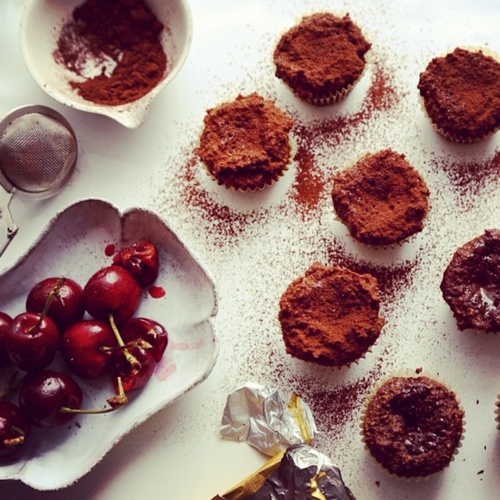 HOW TO USE IT:

Coconut oil is solid at room temperature, but don’t be freaked out! It melts as soon as it hits a hot pan, and can add richness to a chocolate-coconut poundcake or these no-bake fruit and nut bars. It’s also a great way to supercharge your breakfast smoothie or add a layer of complexity to gluten-free coconut flour pancakes.

In the savory department, it’s an excellent complement tobacon-and-egg ramen, or almost any type of stir-fry you canconjure. Try it, too, in coconut-braised beef or a pineapple curry.

Keep in mind, though, that coconut oil isn’t some magical ingredient that you can pour on everything in unlimited quantities. Like any other oil, moderation is key. Harvard University’s Department of Nutrition suggests using coconut oil sparingly, so don’t ditch the vegetable and olive oils just yet.

Our verdict? You can buy the hype about coconut oil.

VIRGIN COCONUT OIL MADE IN MALDIVES